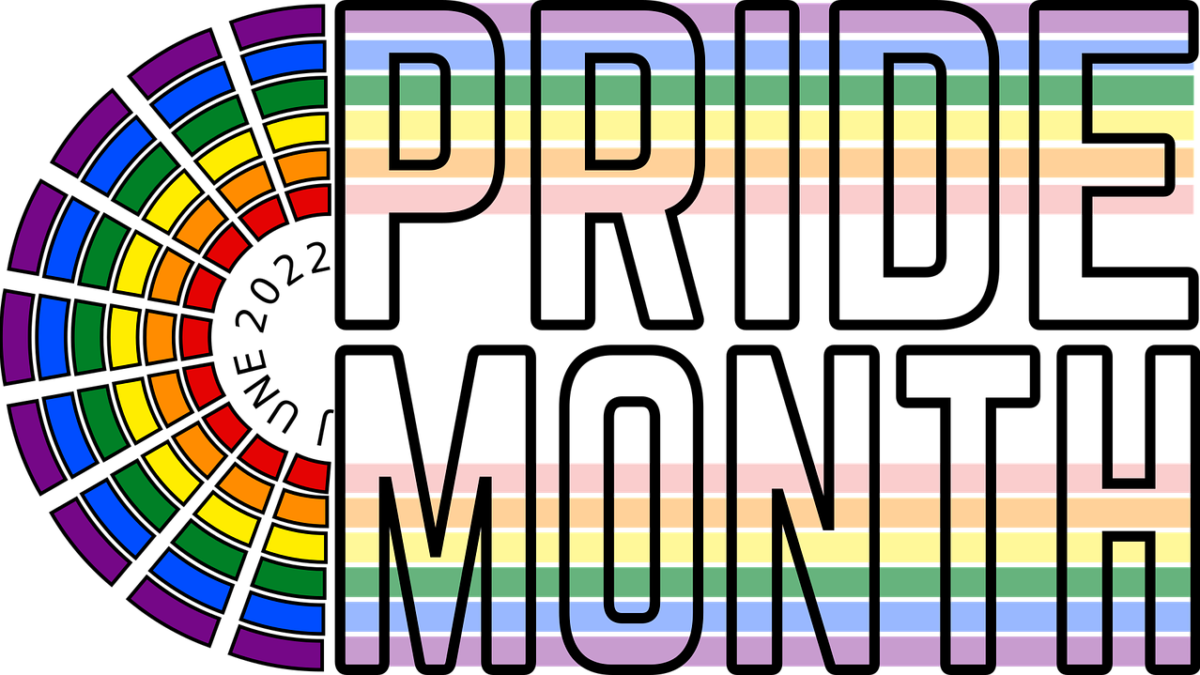 What is Pride Month

Pride is celebrated in the month of June, as that was the month when the Stonewall riots took place. In New York City’s Greenwich Village, at the Stonewall Inn, important protests took place in June 1969, that changed gay rights for a lot of people in America and around the world.

Pride Month is a time for people to come together to celebrate the LGBTQ+ community and show support, as a member or ally. As individuals, people showcase support of Pride in a variety of ways, online and in person. This can range from social media posts; to sharing supportive Pride content; profile picture frames; parades; clothing; and many more. This year we witnessed a lot more brands show their support for Pride Month, which was also done in many different ways.

Many brands that have established genuine relationships with the LGBTQ+ community came out (no pun intended) in solidarity with some great Pride content.

Here are a few that we believe demonstrated the right type of messaging.

Back in 2020, the world was still struggling with the global pandemic and the LGBTQ+ community and allies were set to miss a summer not being able to celebrate Pride in the typical way. Then, Procter and Gamble (P&G) created #CantCancelPride. This was a campaign that not only brought people together but fundraised to support the community. Together with iHeartRadio, P&G brought together some of the biggest names in culture and entertainment and sought inspiration from the colours found on the rainbow flag. Although #CantCancelPride led up to an hour-long steam, the campaign itself spread positivity and support across social media for all to see. P&G started the campaign in 2020, but it also continued through to 2021 and 2022.

In its first two years, Can’t Cancel Pride have raised over $8.3 million, providing grants to more than 190 LGBTQ+ community centres and organisations. Whilst providing positivity and resources to many disadvantaged people, P&G was also spreading awareness with a viral hashtag and many shared the event. Additionally, because of #CantCancel Pride, The Trevor Project was able to continue building TrevorSpace, a free, safe, moderated online social media networking site for LGBTQ+ youth in more than 100 countries. This is an iconic use of pride month, despite the unfortunate reasons that it occurred, and it is a campaign that will likely continue year upon year.

A family favourite brand, LEGO announced their first ever LGBTQ+ set back in 2021 to mark Pride Month. This was created by Matthew Ashton, Vice President of Design at the LEGO Group. The “Everyone is Awesome” set reflected the brand’s belief that LEGO is for everyone regardless of race, gender, or sexuality.

Part of the campaign recognised inclusivity within the workplace, featuring interviews with LGBTQ+ employees at LEGO that were shared on social media. The viral hashtag used during Pride Month 2021 was #EveryoneIsAwesome, which was used over 18K times on Instagram, and consumers were able to share their own #EveryoneIsAwseome creations. Not only was this a really positive and uplifting campaign, but it also spread brand awareness and increased to desire to be a part of the trend- who can argue with #EveryoneIsAweseome?!

This year, LEGO’s Pride Month campaign was #AtoZofAwesome. For this campaign, LEGO invited the community to build a colourful alphabet of identities out of LEGO bricks. Similar to last year, the drive to get creative and be a part of a good cause inspired many consumers to take part. Using the characters L, G, B, T, Q, I, A and +, LEGO fans all around the world took part whilst sharing the #AtoZofAwesome on social media.

Whilst there are many brands who participated in Pride, some simply changed their logo and others created full month-long campaigns. There are no rules for how you should publicly demonstrate support for social causes, or which ones to support. However, there are some questions that you should ask yourself as a brand before getting involved with social causes online:

You do not have to be an LGBTQ+ specific brand to take part and show support for Pride Month, but as long as you get involved for the right reasons, then have fun, get creative and celebrate everyone! 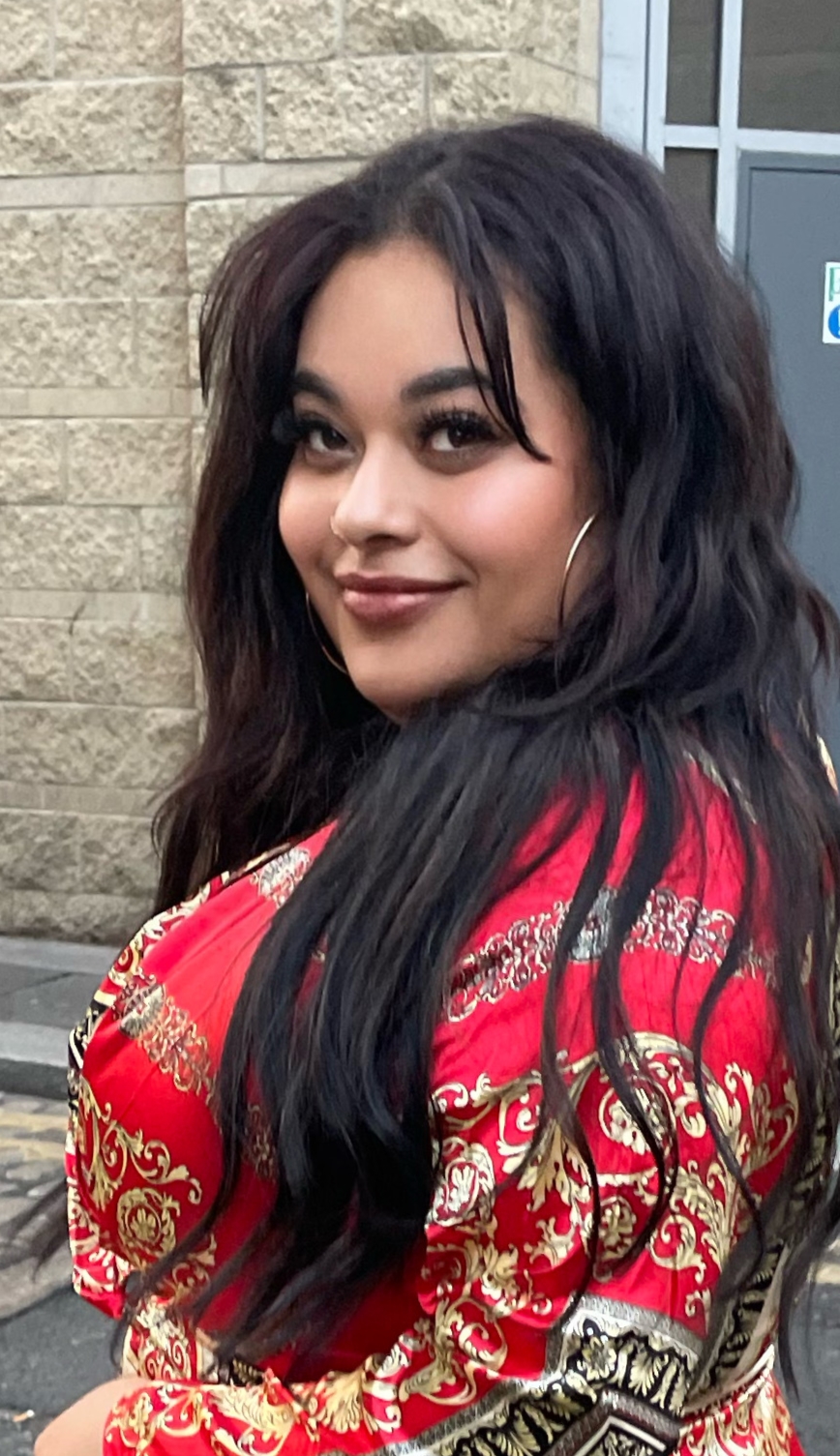 The Lighthouse Social Summit - What You Might Have Missed (June 2022)

Everyone Loves a Social Media Contest!