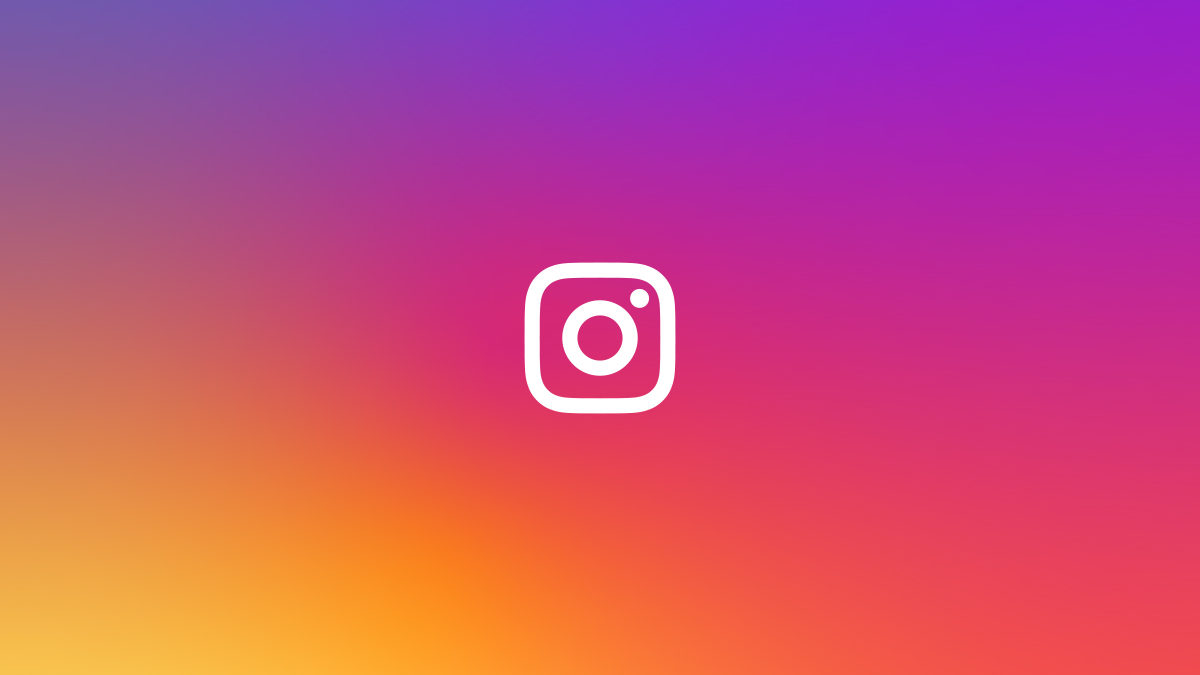 Instagram today is officially launching a new feature called Remix, which offers a way to record your Reels video alongside a video from another user. The option is similar to TikTok’s existing Duets feature, which also lets users react to or interact with another person’s video content while creating their own. Instagram’s new feature has been in public testing before today, so some Instagram users may have already gained access.

Introducing Digital Collectibles: Supporting Creators and Collectors in Showcasing their NFTs on Instagram