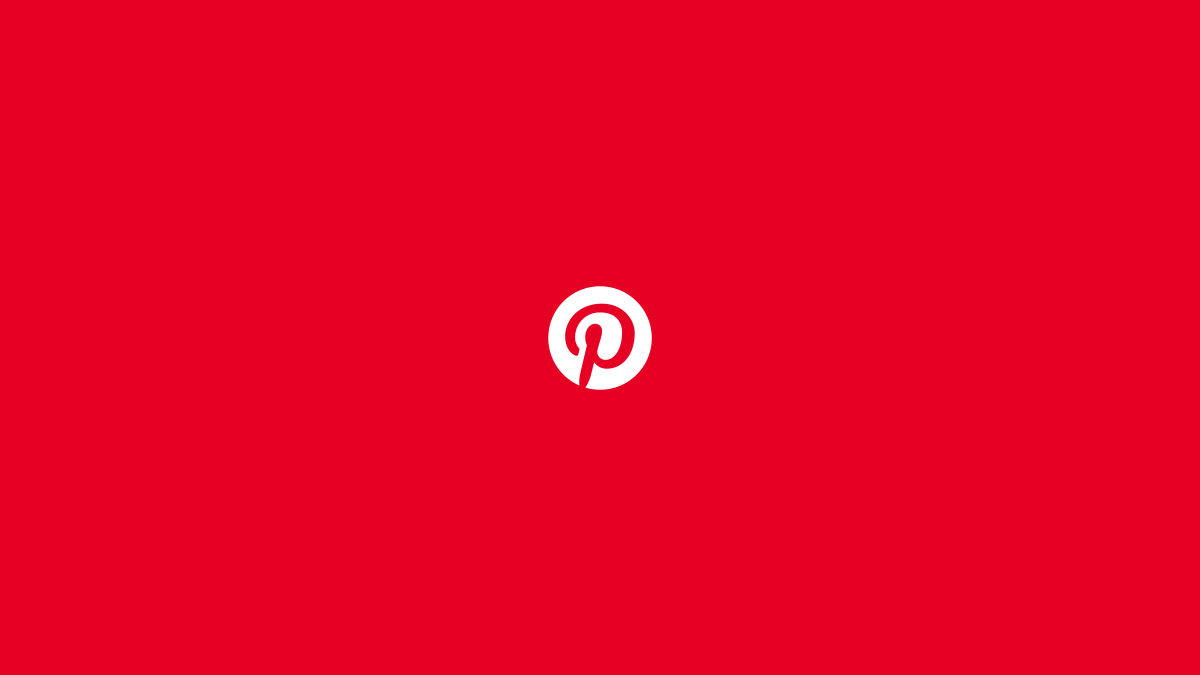 Pinterest, the social network that decided it doesn’t want to be classified as a social network anymore, given its evolving focus on eCommerce, has now also decided that it’s not going to call its Stories clone ‘Stories’ any longer.

Instead, today Pinterest is introducing ‘Idea Pins’. Which are the Story Pins that it’s been testing for the last seven months, but with a more Pinterest-like framing.

Pinterest Shares the Results From the First Stage of Its Creator Fund, Welcomes Applicants for Next Phase

Would you like to advertise on The Lighthouse? Find out more