TikTok is announcing a new feature that will let users embed mini apps, called Jumps, into their videos. For example, if someone is making a cooking video, they could embed a link to the recipe app Whisk, which would allow viewers to pull up a recipe sheet inside of TikTok with the tap of a button. The feature is currently being tested, with only a select group of creators having the ability to embed a Jump into their videos, but TikTok says it will be rolling out the feature after more testing.

TikTok is Gearing Up for Games, Including Interactive Minigames for TikTok LIVE 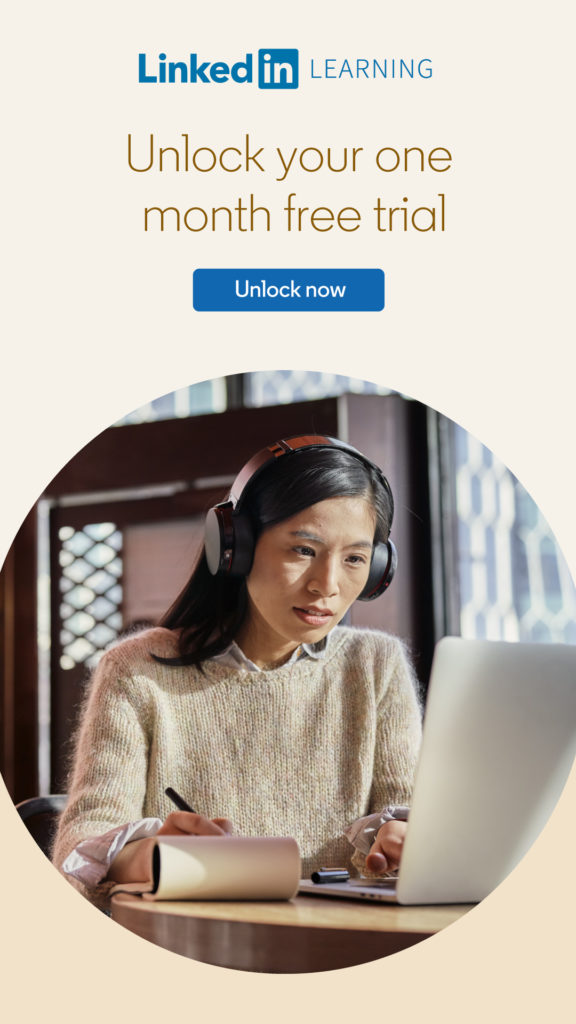