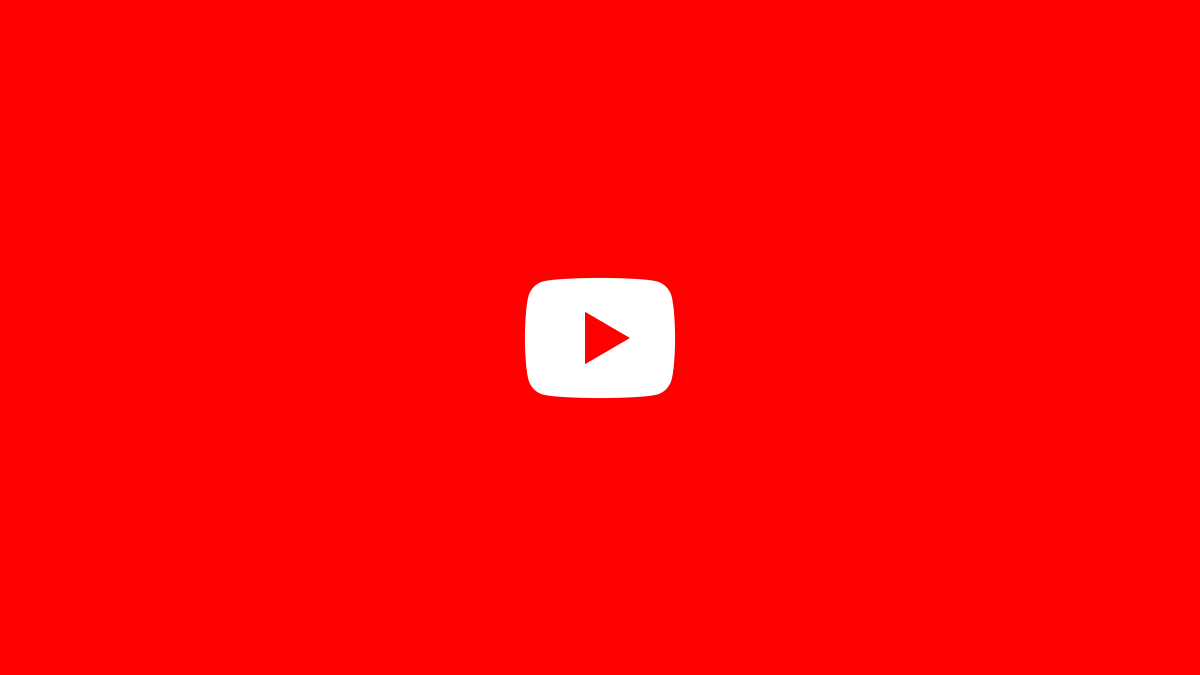 YouTube is gearing up to roll out a new feature that will allow select creators to invite a guest to go live with them, the company announced on its Creator Insider channel and in a blog post. At launch, creators will only be able to co-stream via a phone, as the feature won’t be available on the desktop version of YouTube. The new feature will initially only be available to a select group of creators, but YouTube plans to expand co-streaming to more creators in the future.