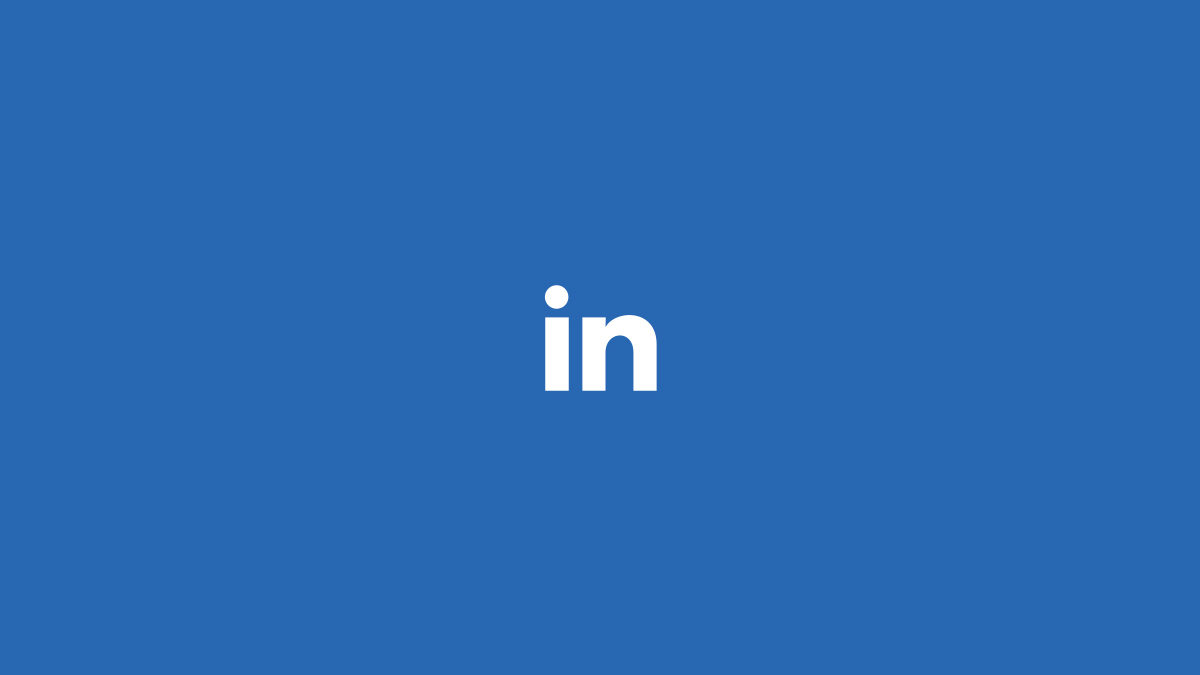 Microsoft-owned LinkedIn has committed to doing more to quickly purge illegal hate speech from its platform in the European Union by formally signing up to a self-regulatory initiative that seeks to tackle the issue through a voluntary Code of Conduct.

In statement today, the European Commission announced that the professional social network has joined the EU’s Code of Conduct on Countering Illegal Hate Speech Online, with justice commissioner, Didier Reynders, welcoming LinkedIn’s (albeit tardy) participation, and adding in a statement that the code “is and will remain an important tool in the fight against hate speech, including within the framework established by digital services legislation”.