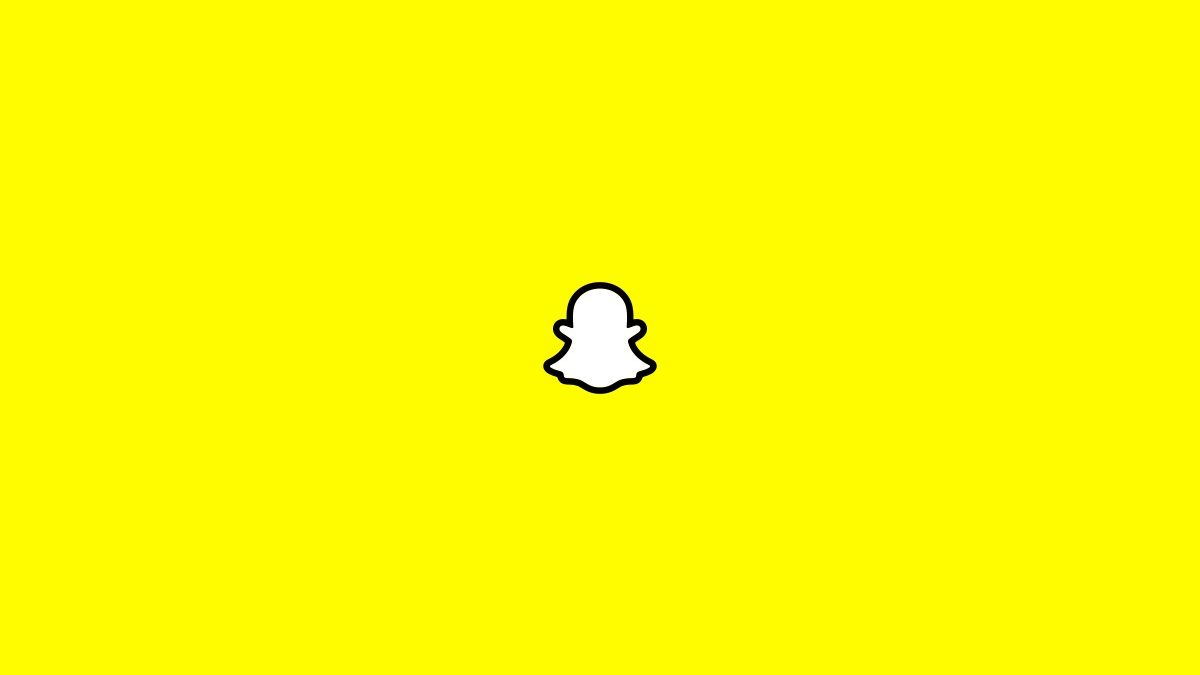 Snapchat+, Snapchat’s $3.99 per month subscription plan, is today rolling out three new features to entice users to its paid service. The company launched the subscription tier in late June as it looked for more revenue during an ad spending slowdown. Since the launch, more than 1 million users have paid for the service, the company announced in August.

Snapchat for Web is Now Available to All Users Worldwide

Snap’s New Creator Fund Will Award Independent Musicians up to $100,000 Per month